Great news from Panasonic. They have just announced a new 4K Varicam with a Super 35mm sensor, which can shoot 4K internally with up to 120 frames per second. This camera really looks interesting. It seems to be a mix of an ARRI Alexa, Sony F5/55 and has a modular design like the Red Epic. The camera also features a 3G HD SDI, to support an uncompressed output (RAW) and also  a single HD SDI for monitoring. There is no pricing yet, but I think it will be in a price range of a Sony F5.

They also announced a 2/3″ VariCam, which is part of their new VariCam modular design. My colleague Matt Allard did a great write up about the new announcements. Worth the read.

Here is a part of their press release:

The Panasonic VariCam: A Legacy of Cinematic Image Rendition

The VariCam 35’s superb image handling in multiple formats including 4K, UHD, 2K and HD make it an unparalleled tool for high-end filmmaking and commercials and episodic production as well as live 4K events. With an expanse of formats ranging from flawless 4K RAW output to more practical 4K, UHD, 2K and HD capture, the VariCam 35 represents a matchless option for premier digital capture

The 4K  and 2/3” VariCam will both use Panasonic’s new expressP2 card for high frame rate recording; each camera is  equipped with four total card slots, for two expressP2 cards and two microP2 cards. Both VariCam models will launch fall 2014, with pricing to be announced. 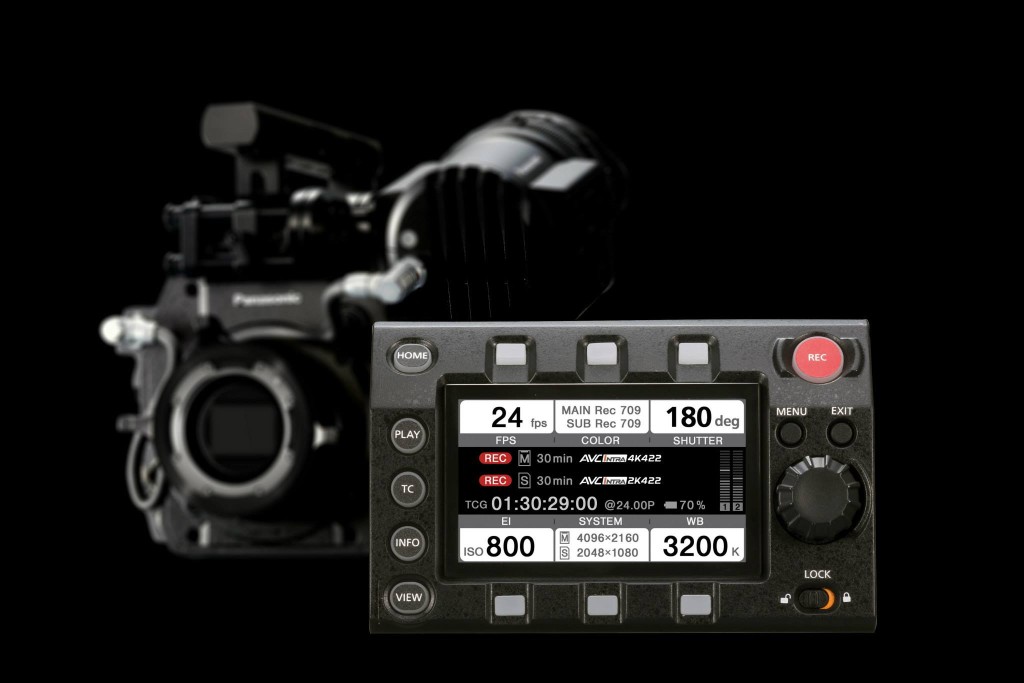 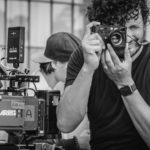 Why I switched from Digital To Film Photography 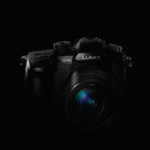 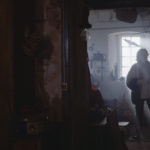 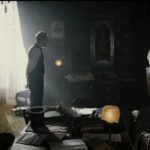 Janusz Kamiński offers an Insight into his Career as a Cinematographer 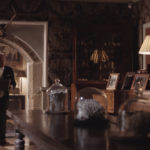 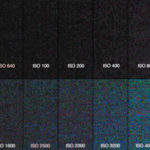 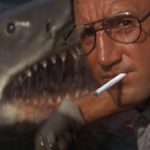